Breeding worms in the laboratory typically involves transferring individual animals from one plate to another. This is usually done with a platinum wire, or sometimes a hair (e.g. eyelash or eyebrow). The wire and hair are both tiny rod-like segments and are generally mounted to a pipette or a stick for easy handling. Hairs are useful only for small larvae transfer. With larger animals, the hair is either too weak to lift them up, or too stiff that the creatures suddenly straighten out and dart away upon touching. A tip-flattened platinum wire a.k.a. “the worm pick” can hold heavier animals. However, they often linger around the pick and refuse to land on the plate. Here we introduce an angle bent pointed hook made of insect pin for single worm transfer that is applicable to all developmental stages of worm from L1 to adult gravid.

The smallest-sized insect pin1 is used. These pins are sold in a package of 500 and are more affordable than platinum wires. Individual pins are about 12 mm in length, 0.1 mm in diameter at the shaft, and 0.0125 mm in diameter at the tip. Although small, its pointed end is not sharp as to poke holes in the worms and kill them. The pin, being made of stainless steel, can be bent to a fixed angle. To make a hook, we clamp the pin at about 0.3 mm from the pointed end with tweezers, and then pull the shaft to 90° angle. This angle-bent pointed hook, like platinum wire and hair, is then annealed to a pipette tip. An easy way is to pass a p10 polypropylene pipette tip over an alcohol flame and quickly insert the blunt end of the insect pin into it. When in use, the pick is sterilized by dipping in 70% alcohol and let air-dry. Coating the pick with sticky bacteria is not necessary. Because its tip is L-shaped, the pick can be lowered vertically onto plate without poking a hole in agar. The tapered end, now runs parallel to the agar surface, is glided under the worm to shovel it up2. A sudden prodding will elicit an abrupt response; however, the worm remains on the plate locally. For younger animals a couple swipes may be needed to pick them up. For large animals, if the maneuver is slow enough, the worm will tangle with the pick (as if mistaken it for another worm) and be elevated. Once lifted, the worm dangles precariously from the hook. The worm will crawl away immediately when the new plate surface is reached.

2 Orient the pointed tip at 12 o’clock direction so that the stroke, from lower left to upper right (for right-handed person), is an upward moment. Doing so would avoid poking holes in agar. 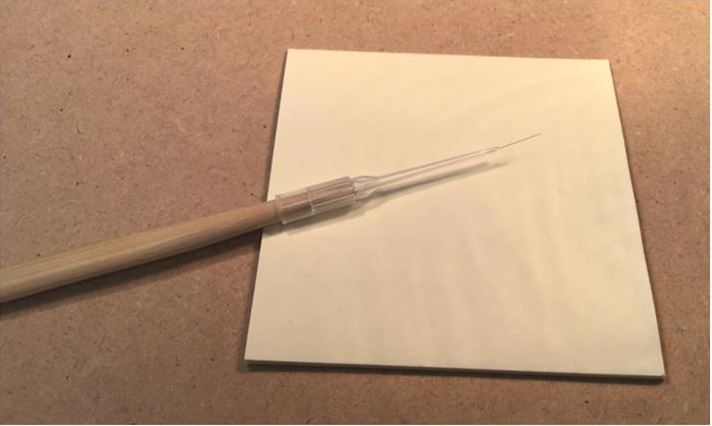 Figure 1: A pin hook is attached to a pipette tip and held in a chopstick. 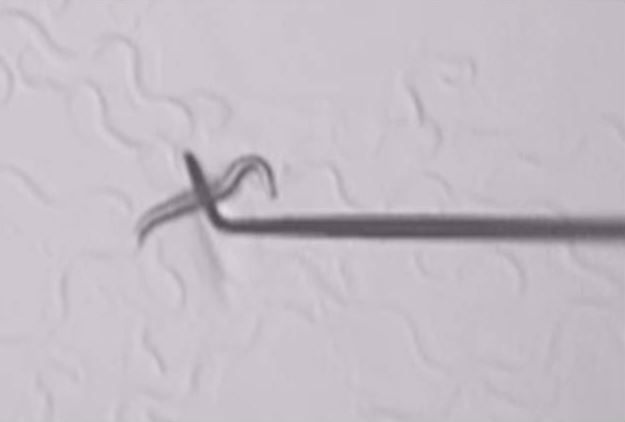 Figure 2: An L1 worm is being lifted up by a pin hook.
Download Movie 1
Movie 1: Pick up small worm
Download Movie 2
Movie 2: Adult gravid transfer with pin hook
Published April 25, 2019 by Willisa Liou
Tags: worm pick Categories: WBG submissions
Editor's note:
Articles submitted to the Worm Breeder's Gazette should not be cited in bibliographies. Material contained here should be treated as personal communication and cited as such only with the consent of the author.